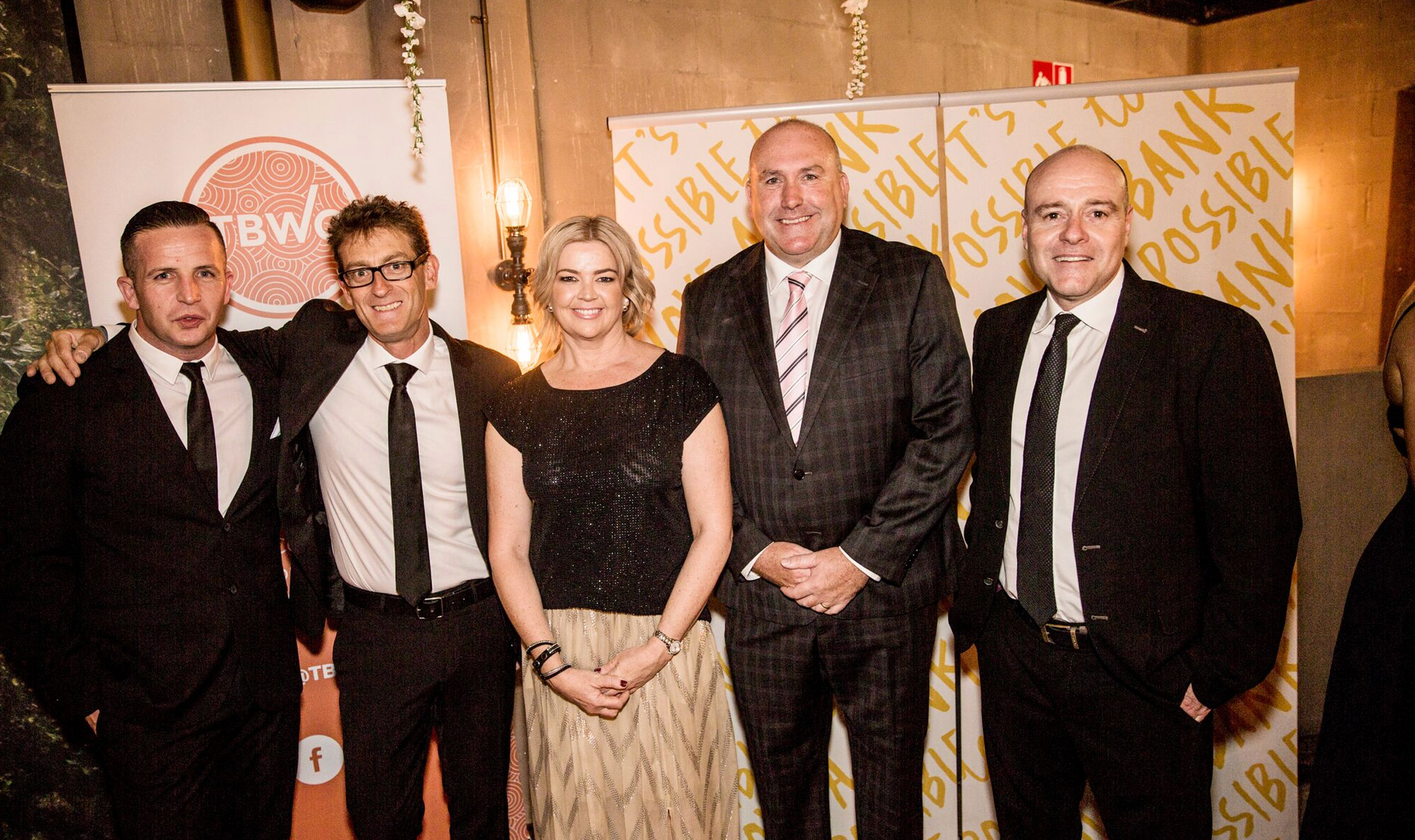 In under six months an idea to advance women’s education has grown into a significant funding program for the north.

The Women’s Education Bursary which was launched late last year, raised $11,000 for the inaugural round thanks to the support of  BOQ Castletown with five local women officially being announced as this year’s recipients at today’s Townsville Business Women’s Circle International Women’s Day lunch.

Bursary sponsor and BOQ Castletown owner Lisa Leonardi said she had not expected to be so moved by the applications.

“We are thrilled to be a part of something that has the potential to change people’s lives,

“We have some very worthy recipients this year and we can’t wait to see where these women head with their career goals,” she said.

One of the recipients moved the panel so much with her story that they tripled the amount of money she was eligible for.

Rozita Takzare who is an asylum seeker from Iran will today receive $4500 toward her medical degree at James Cook University.

Former Saint Margaret Mary’s College student and emerging musical talent Chloe Hasson will also receive a significant sum toward her pursuit of classical music studies at the conservatorium of music in Brisbane.

The brainchild of the Townsville Business Women’s Circle the program was developed to advance and support educational opportunities for women in Townsville and the surrounding regions who would otherwise struggle for funding.

The first of its kind in North Queensland the education bursary has been endorsed by local education leaders including CQ University’s Associate Vice-Chancellor Townsville & North West Queensland Region Kari Arbouin.

“These sorts of opportunities are hard to come by for some women so it is fantastic that the TBWC and BOQ Castletown have recognised the need for greater support and are doing something about it,” she said.

TBWC President Joanna Murray said it was a thrill to see the program coming to life and delivering so valuably to the community.

“When we originally came up with the idea we never anticipated how much of a difference it could make to people’s lives.

“We have been overwhelmed by the response and it is very exciting to be announcing the winners today,” she said.

All five recipients will be announced at a special International Women’s Day event with the city’s female leaders and broader business community today at 2pm at the banquet Centre.